The relationship between supply and demand for FBiH currency remains stable

Eleanor Blackburn July 11, 2022 Bosnia Banking Comments Off on The relationship between supply and demand for FBiH currency remains stable 22 Views 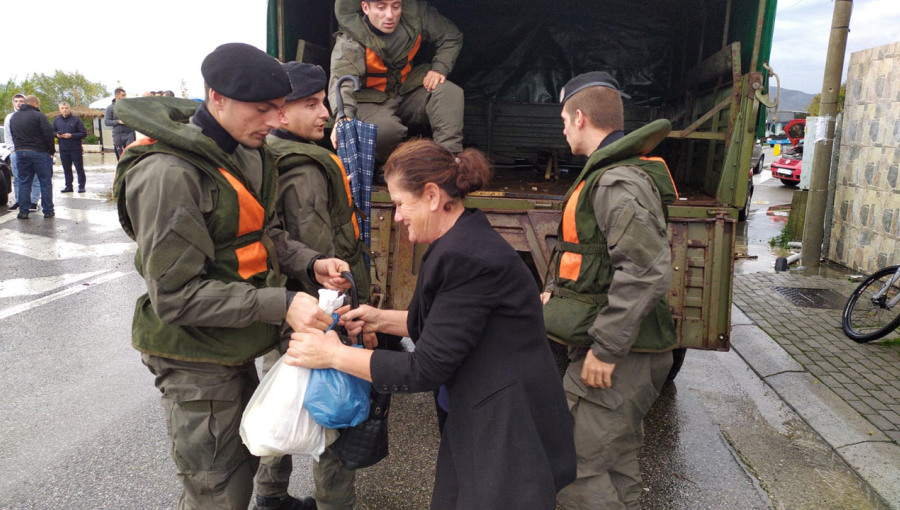 In Bosnia and Herzegovina (BiH) and the Federation of BiH (FBiH), there is no reason to change the level of interest rates more widely and significantly for the rest of the year. As a basic rule for our market, the relationship between supply and demand for currency in the FBiH is always stable, and the current changes only affect loans with variable interest rates taken out, said the Banking Agency of the FBiH (FBA) in an interview.

The announced changes in the credit and monetary policy of the European Central Bank (ECB) had the first effects on the growth of interbank interest rates in the European Union (EU). Currently, the main objective of the ECB is to stabilize financial markets and reduce inflationary pressures.

”During the current quarter, indirect and limited effects are expected on our market via the adjustment of the interest rates of loans previously contracted and linked to one of the reference interest rates, most often from the Euribor group. . The main risks are still related to the sources of inflationary pressures, energy and food prices,” the FBA said.

The floating rate contract, as they say in FBA, is an option that carries risks and potential rewards for each contracting party. Commercial banks in Bosnia and Herzegovina, as part of their loan offer, offer a choice of fixed or variable interest rates. FBA stresses that for users of financial services, key information must be presented in the “pre-contractual” phase. In practice, in the offer of a particular credit institution, the fixed interest rate is higher compared to the variable interest rate offered, and this difference increases with the maturity of the loan offered.

”By contracting a variable interest rate, the loan user assumes the risk of a possible increase in the interest rate, usually up to the level stipulated in the contract. The rules for taking out loans and forming interest rates are established by the Law on the Protection of Users of Financial Services and the Regulations of the Banking Agency of the FBiH. Banks are required to fully comply with the aforementioned laws and other laws relating to the protection of users’ rights. Within the framework of banking supervision, the level of compliance is monitored and appropriate measures are taken. The abuses were not recorded,” the FBA said.

The price of EU silver, as they added, is partially transferred to BiH through a series of dependencies and economic connections. The ECB’s measures have no direct effects on our financial system. Nevertheless, the indirect effects of macroeconomic conditions and EU measures are transferred to our market through the financial operations of commercial banks and the Central Bank of Bosnia and Herzegovina, the “currency board” arrangement (link BAM-EUR), existing trade and exchange deficit, the level of foreign remittances and a number of other economic factors and connections.

In addition, part of the banking groups operating in BiH are also under the supervision of the ECB, according to the group headquarters, in accordance with EU rules. The change in the ECB reference rate, with the exception of interbank markets within the EU, affects the levels of interest rates for immediate and optional refinancing within banking groups that operate outside the EU, group interest rate policies tied to Euribor or other EU parameters.

”The reference rates of the Euribor group are used when agreeing on variable interest rates for loans, but also for sources of bank financing (lines of credit, deposits, optional refinancing, etc.). In the period up to 2010, there was a significant reliance by our banks on funding sources that had variable elements tied to Euribor rates or other parameters,” the FBA added.