Serbia and Russia and the next Balkan storm

Eleanor Blackburn July 2, 2022 Bosnia Banking Comments Off on Serbia and Russia and the next Balkan storm 7 Views 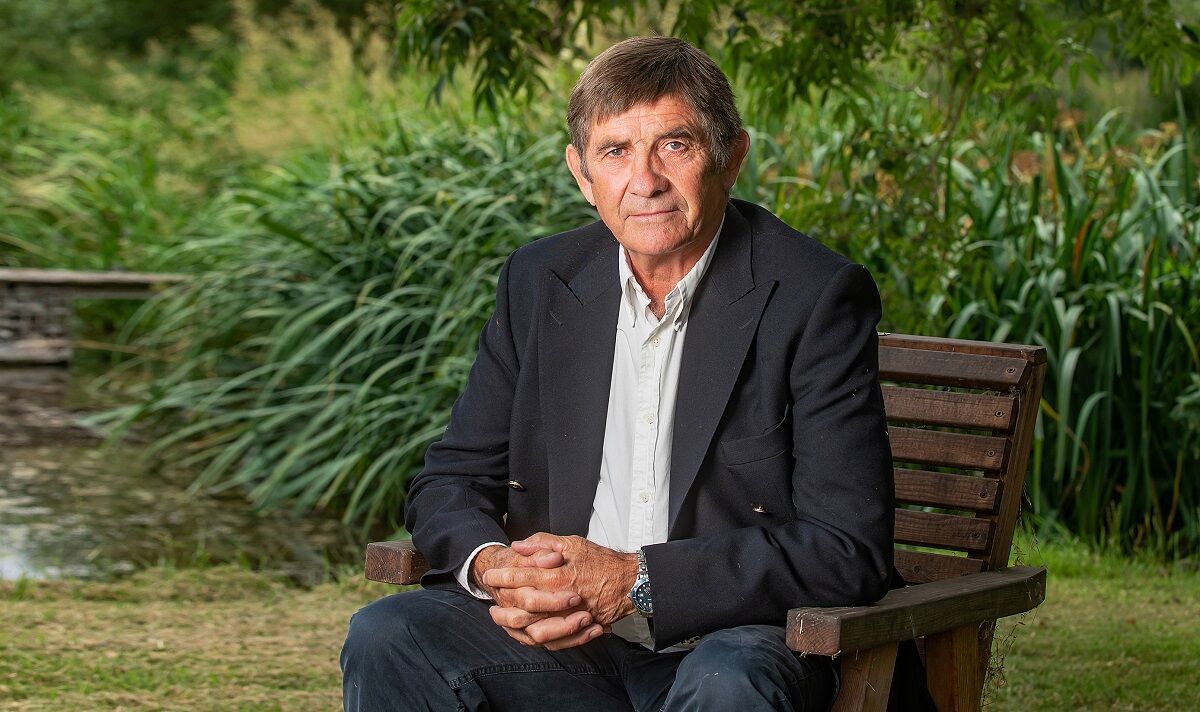 Expressing yourself is Log, a place for lively discussion of issues affecting the U.S. Foreign Service and U.S. diplomacy. The opinions expressed are those of the author; their publication here does not imply endorsement by the American Foreign Service Association. Responses are welcome; send them to [email protected]

The police cordon was heavy on Njegosevoj street in Belgrade on November 9, 2021. Protesters from the liberal-oriented Serbian political spectrum had gathered and they had a simple demand: to remove the mural of convicted war criminal Ratko Mladic, who was prominently placed on the street. Interior Minister Aleksandar Vulin, a close confidant of President Aleksandar Vucic, was there in person, not only to ensure the protection of the mural but to lay flowers in front of this altar of Greater Serbian genocidal extremism.

The current crisis is the culmination of a long historical drama that has the potential to trigger a new Balkan war and seriously derail the integration of the Western Balkan states into the European Union and NATO. In light of Russia’s invasion of Ukraine and ongoing crimes against the civilian population there, the danger of a Russian-sanctioned incursion into the Western Balkans remains acute as the Russian military machine s bogged down in the Ukrainian steppes.

For centuries, Russia has sought to expand its influence in the Balkans while co-opting the Balkan states as clients and arrogating to itself the right to interfere in their internal affairs. In Serbia, Russia regularly sought to promote leaders and factions that would do what it wanted while countering, marginalizing or suppressing those that would not. Conversely, Serbian leaders sought Russian help against domestic and foreign enemies.

This Russian-Serbian relationship has often been destructive for Serbia and the Balkans and for international peace, especially in 1914 when it helped plunge Europe into World War I. This war wiped out a large part of the population of Serbia and almost ended its independence. national existence.

Possibly the most powerful modern ruler to ever rule from a Balkan city outside Istanbul, Josip Broz Tito managed to maintain his independence from Moscow, which excommunicated his regime in 1948. Yet, Since Putin took power in 1999, Russia has sought to use Serbia as a pawn to disrupt Balkan Euro-Atlantic integration.

Russia has been an active supporter of Serbian revisionism in Kosovo and the region. He worked on several fronts, but mainly economic and military, to strengthen the position of the Vucic regime in the region. Economically, Russian companies are active in the banking, energy and now defense sectors in Serbia.

Militarily, Russia sold to Serbia or, in some cases, donated weapons systems that began to upset the delicate balance of power established after the Yugoslav wars. Russia donated or sold advanced MiG 29s, new T-72 tanks and BRDM-2 armored vehicles to Serbia. In addition, together with relevant Serbian ministries, Russia has opened a Russian-Serbian humanitarian center in Nis; although it is presented as a non-profit organization, its military capabilities are clear.

Also, both countries participated in joint military activities with Belarus called Slavic Brotherhood. It is telling that during the recent border dispute with Kosovo, the Russian ambassador and military attache were seen at a Serbian military base while Serbian armored vehicles and planes were moved to Kosovo border areas. This is a clear indication of how the Kremlin leaders want to test the resolve of NATO and the EU in the heart of Europe.

Russia’s actions follow a set pattern: promoting instability beyond its borders in order to occupy Western and NATO resources in areas that the West considers low priority within the framework of its overall strategic goals. The Balkans are a crisis-engineering zone for Russia, which has used many methods formulated in the Kremlin kitchen to keep NATO and the West strategically linked.

For example, by keeping Kosovo as a bone of contention, Russia wants to drive a wedge within the EU and tie Serbia more closely to Moscow. Serbian pressure for the creation of the Union of Serbian Municipalities in Kosovo, like the dangerous precedent of territorial exchanges, aims to create lasting instability and to challenge the principles of sovereignty and multi-ethnicity in societies.

We can no longer afford to sit idly by and watch this growing Russian and Serbian challenge to NATO and EU security.

These strategies have been active in North Macedonia, where Russia tried to influence the 2020 NATO referendum, stoking sectarian tensions with rumors of plots to dissolve the country.

Also in Montenegro, Russia worked actively with Serbian elements to bring about a coup and, with the support of Serbia and the Serbian Orthodox Church, sought to increase ethnic tensions to undermine the state and the Montenegrin national identity.

Yet the weakest link in the balance of the Balkans is Bosnia and Herzegovina, where Russia has worked with local Serbian nationalist leaders to undermine 26 years of attempts at stabilization and reform.

Together with Serbia, Russia has supported the efforts of the Milorad Dodik regime in Republika Srpska to undermine Bosnian state institutions, bringing the country one step closer to another war since 1995. These actions by Serbian nationalists challenge the ability of NATO and the EU to bring stability and prosperity to their immediate neighbourhood.

With recent events in Ukraine, Dodik came out in favor of Russian actions while straining the established pro-Western political consensus that existed in Bosnian institutions at the state level. In a call with Russian Foreign Minister Sergei Lavrov, Dodik spoke about activating an established plan discussed during his previous visit to Russia and subsequent meeting with President Putin. With growing Russian frustration in Ukraine, this could mean a potential expansion of Russian military action in the Western Balkans.

We can no longer afford to sit idly by and watch this growing Russian-Serbian security challenge to NATO and the EU Rising military spending and closer ties between Serbia and Russia must be checked by a renewed commitment on the part of NATO and the EU to integrate the Western Balkan nations into these organisations. Our re-engagement in the region must compensate for the already established network of instability that has been created by Russia.

Sanctions and economic pressure must be applied against actors who wish to undermine the hard work of the past 26 years. NATO should seek to engage more vigorously in the region, not least to signal to Russia that further instability will not be tolerated. Sanctions should be extended to cover more cadres of President Dodik’s party, and a clear NATO decision should be made who would station rapid reaction troops in Bosnia and the wider region to deter possible attempts to Russia to deploy its special forces via Serbia. .

The Balkans played a central role in the collapse of the European order before World War I. We cannot allow them to play a similar role today. With Ukraine at war and the challenges posed by this new world order, we must show strength and determination, sending a clear message to actors in the region who wish to undermine NATO and the EU that the values ​​that We hold dear, values ​​that are currently being challenged in Ukraine, will not languish.

Denis Rajic is currently Executive Assistant at the US Consulate in Shanghai. He joined the Foreign Service in 2009 from San Francisco, where he worked as a public lobbyist for GCA Strategies. He served in Taipei, Damascus, Jakarta, Seoul and Kabul.

Marko Attila Hoare is Associate Professor and Director of Research in the Department of Political Science and International Relations at the Sarajevo School of Science and Technology. Born in London and educated at Cambridge University and Yale University, he is the author of four books on the history of Bosnia and Herzegovina and is currently completing work on a history of modern Serbia.