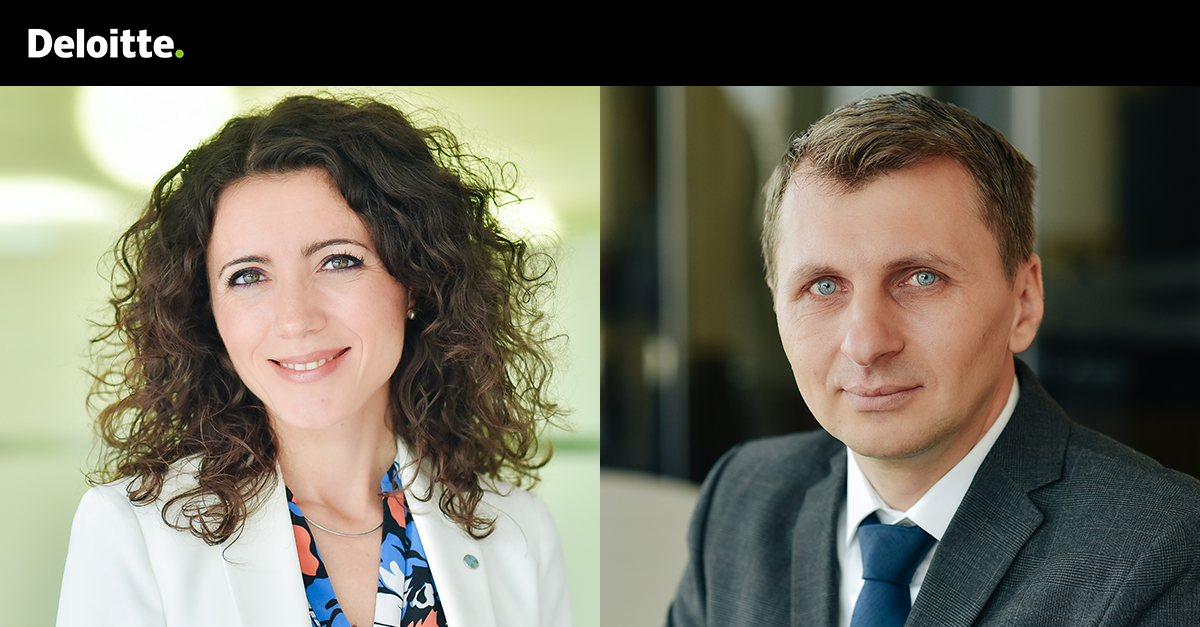 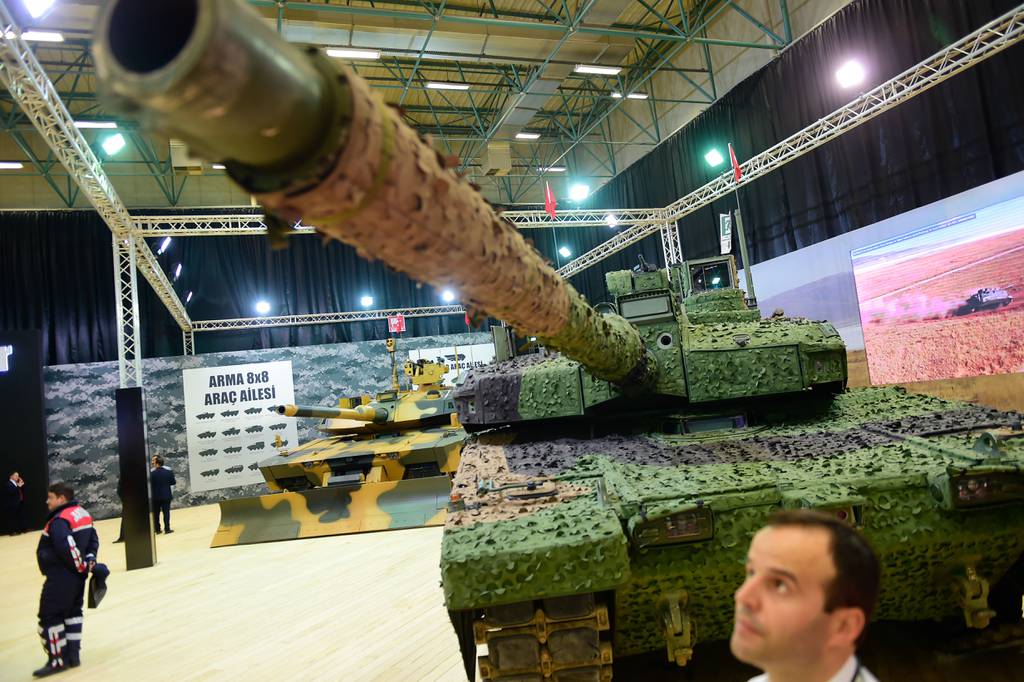 The honor, presented last night, recognizes the work Heliguy™ does to engage and support the Armed Forces community through employment and development opportunities.

As a defender of the Armed Forces, heliguy™’s internal training team consists of five former members of the Forces; the company received the Bronze Award from the Defense Employer Recognition Scheme (which recognizes us as a Forces friendly employer); and pledged his support for the Armed Forces Pact. It is also an Enhanced Learning Credits (ELC) training provider.

Ben Shirley, Training Development Manager and former member of the British Army and Royal Military Police, said: “It is an honor and a privilege for Heliguy™ to receive this award which confirms the support of the business in the armed forces.

“A significant number of veterans are employed by heliguy™ because the company recognizes the benefits it brings, with former Forces personnel possessing a wealth of transferable skills and experience that benefit our customers, training candidates, internal operations and the drone industry as a whole.

“It is crucial that former military men and women are supported in their transition to civilian life and I am proud to belong to a company that provides a strong platform for members of the military community to flourish.”

As well as Ben’s military past…

Mark (Head of Training) served in the British Army for seven years. As a drone operator, he deployed the H450 on tours in Afghanistan in 2010 and 2012…

…Faye (Training Administrator), who was Head of Heliguy™ Warehouse and Logistics before joining the training team, has seven and a half years’ experience in the Royal Navy, deploying around the world , including in the Gulf and Mediterranean countries…

…Martin spent a decade in the Royal Navy flying airplanes and helicopters, including the Merlin Mk3…

…and Danny Burt joined the British Army in 1998, serving in Kosovo, Bosnia and Iraq. He also passed the demanding RAF Typhoon Weapons Instructor Course, has published several books on military history and holds an MSc in Typhoon Capability.

Heliguy™ actively recruits Armed Forces personnel through the use of CTP RightJob, Forces Families Jobs portals and direct interaction, and the company’s veteran employees have a dedicated Armed Forces representative to assist them with personal and professional matters, well-being and career advice.

Heliguy™ also aspires to win the silver award from the Employer Recognition Scheme in 2022.

Now in its 15th year, the CIPD North East of England HR&D Awards showcase and applaud excellent HR&D practice in the region. The winners were announced at a Black Tie Celebration Event at the Fed in Gateshead.

Previous Wallabies v England Game One: How to watch, tickets, teams and more | Latest rugby news
Next Serbia and Russia and the next Balkan storm