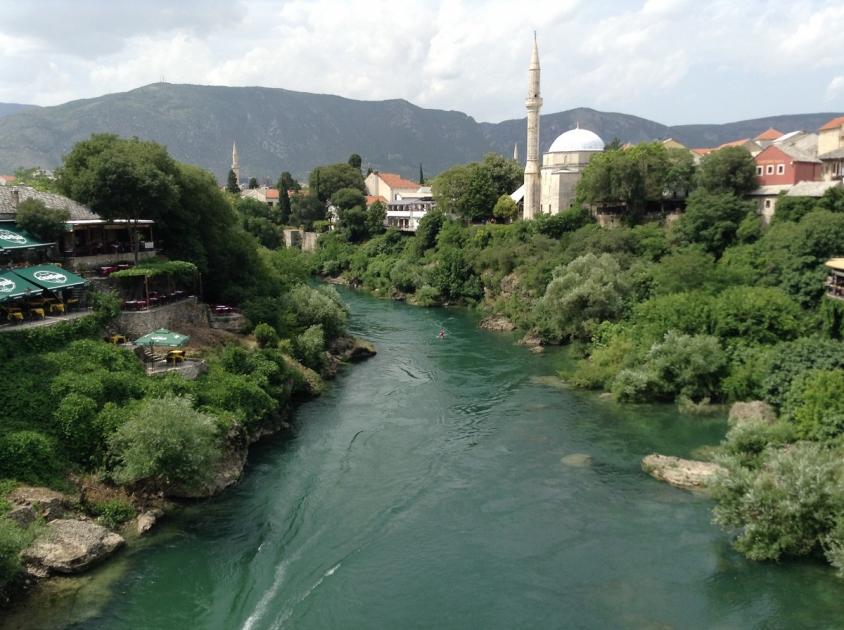 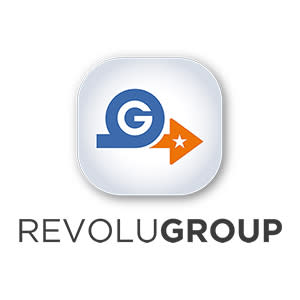 The Appeals Chamber of the Court of Bosnia and Herzegovina issued a second instance verdict, which dismissed the appeal of the State Prosecutor’s Office and the acquittal of Sena Hamzabegovic on the indictment for financing terrorist activities as unfounded.

As stated in the statement, the appeals committee issued a second instance verdict on May 25 this year, and Hamzabegovic was acquitted of the charge that she had committed the criminal offense of financing terrorist activities.

“The defendant was acquitted because it has not been proven that she committed the criminal offense charged in the indictment of the Bosnia and Herzegovina Prosecutor’s Office,” the statement said.

In January this year, Hamzabegovic was acquitted of having been involved from 2013 to 2018 in collecting and providing financial assistance to citizens of Bosnia and Herzegovina who were on foreign battlefields in Syria. and Iraq, even though she knew that these people were fighting on the side of the armed forces, the forces of the so-called ISIL, including Jahbet al-Nusra, the Al-Nusra Front and other formations that have been declared terrorist organizations.

According to the indictment, Hamzabegovic traveled to Syria on several occasions, knowing that her husband Muradif Hamzabegovic was there, that he was involved in terrorist activities with other citizens of BiH, and that he used the money to finance these activities. 230,000 convertible marks (BAM) via transaction accounts in EURO, KM and CHF, which she handed over to her husband.

When explaining the verdict, Judge Branko Peric said the key fact was whether the defendant knew what the money she was withdrawing was for and who ended up with her husband.

“Here we have the case of a woman who disposes of her husband’s money on the basis of a power of attorney, which comes from the expropriation of real estate. “She did not know that the money that ended up with Muradif Hamzabegovic would be used to finance terrorist activities,” Judge Peric said at the time.

There is no possibility of appeal against this verdict, writes BIRN.