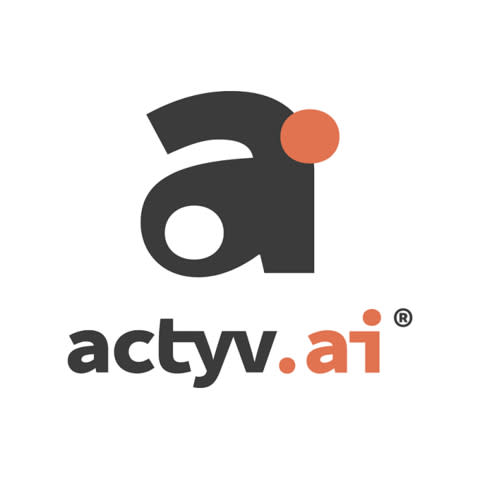 A new documentary will premiere at the 2022 St. Louis Filmmakers Showcase

A new house, the latest documentary from director/producer Joseph Puleo and executive producer Rio Vitale, will premiere at the St. Louis Filmmakers Showcase on July 17 at 5 p.m. at Washington University’s Brown Hall. In a follow-up to America’s Last Little Italy: The Hill, their new film examines the story of Bosnian war refugees fleeing to St. Louis, Missouri, 30 years ago. As the war in Ukraine currently rages and thousands of its citizens are displaced and seek new homes, the plight of Bosnians remains more relevant than ever.

When Bosnians fled their homes to escape war in 1992, many ended up in St. Louis, largely because of its affordable housing and available jobs. The newcomers began to assimilate, start their own businesses, and transform a once run-down area of ​​South City in the shadow of Bevo’s factory into a thriving “Little Bosnia.” Over the next three decades, approximately 70,000 Bosniaks migrated to St. Louis, making it the most populated area for Bosnians outside of Bosnia itself. A new house tells the story of the perseverance and determination of these refugees not just to start their lives over, but to prosper.

Pre-production on A new house began in the spring of 2021 with hours of VHS footage and over a thousand photographs generously donated to the project to use during the editing process. The film also includes interviews with personalities such as Patrick McCarthy, author of After the Fall: Survivors from Srebrenica to St. Louis; Ben Moore, Senior Fellow at the Center for Bosnian Studies; Anna Crosslin, former president of the International Institute of Saint-Louis; Francis Slay, former mayor of Saint-Louis; former Missouri Congressman Russ Carnahan; and Doug Moore, a former reporter for the St. Louis Post-Dispatch, as well as 5 Bosnian war survivors and refugees.

“This movie was made as a complete labor of love,” Puleo said. “Being tasked with telling the harrowing and triumphant story of Bosnians in St. Louis was not a responsibility I took lightly. Their courageous resolve inspired me to give this film all I could give and I look forward to the opportunity to share this film with them and the St. Louis area.

Similar to their latest collaboration, America‘s Last Little Italy: The Hill, Puleo and Vitale hope to create buzz around their latest project via word of mouth and self-distribution. “We would like to emulate this model with A new housefinally, having the film available to rent/purchase on Amazon Prime,” says Puleo.

Joseph Puleo was born on July 13, 1992 in St. Louis, Missouri. He attended Lindenwood University and graduated from their film school in 2014. His short film, best son (2016) was one of 5 finalists in Kevin Hart’s LOL Network “Eat My Shorts” contest, where it screened at the Just for Laughs festival in Montreal. His first feature documentary, America’s Last Little Italy: The Hill (2020) aired on PBS stations across the country and received numerous awards.

Rio Vitale was born in St. Louis, Missouri, and has 40 years of experience in the financial brokerage industry. In 2014, Vitale published his first book, Saint Louis‘s The Hill. In 2016 he was knighted by the Italian government for his extensive work within the Italian community. In 2020, Vitale embarked on a new venture in film production, producing the award-winning documentary feature, America‘s Last Little Italy: The Hill.


Thanks! You have reported this article as a violation of our Terms of Service.


Mistake! There was a problem reporting this item.

This content was provided by a user of the site. If you think this content may be in violation of the Terms of Service, you can report it.

Get the latest local entertainment news delivered to your inbox every week!