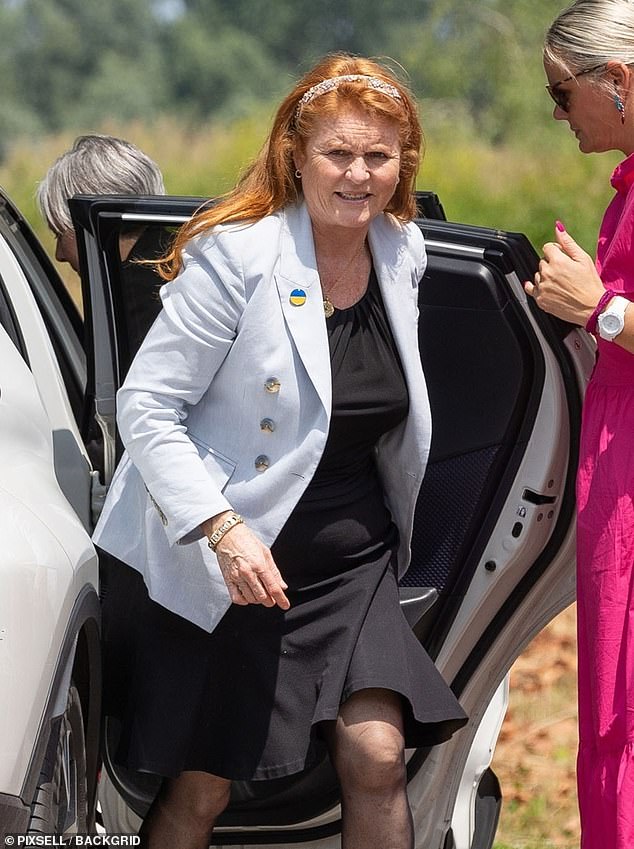 At the end of last year, we were hit by a wave of rising staple food prices. First, flour, coffee, oil and petroleum products have become more expensive. Prices of goods and services in Bosnia and Herzegovina (BiH), which are used for personal consumption, as measured by the Consumer Price Index in April alone, increased by 2.4% on average compared to the previous month . The consumption basket for a family of four was nearly BAM 2,500, while the average wage was almost twice as low. How to survive?

When drawing up the Union consumption basket, the average salary paid in the FBiH was taken into account, as well as the minimum cost of living for a family of four consisting of two adults and two children , one of whom is in high school and the other in elementary school.

In just three years, we have found ourselves in two global crises. They have had a negative effect on the global chains of production, supply and trade, which is reflected in the lives of ordinary citizens through the rising prices of basic foodstuffs, medicines, building materials, but also of almost all other services. Unlike at the beginning of the pandemic, when a large number of workers lost their jobs, the situation has partially improved. But there is still a big gap between the employed and the unemployed. In March this year, the number of unemployed in BiH was 371,000. Compared to March last year, this is about 8.5% less. The highest number of unemployed is at high education and qualified worker (KV) qualifications – over 118,000, followed by people with secondary education and people unqualified with over 100,000. The others are semi-skilled and graduates of higher education. It is also worrying that almost 60% of the unemployed are women.

In recent months, consumers have been exposed not only to rising prices for almost all products, but also to a number of other factors such as quality, missed margins and, notice of many, too few penalties. And the media have largely contributed to the panic of the citizens. Panic buying of fuel and flour led to shortages in stores. Given everything the data presented, we recommend that citizens continue to be magicians. Of course, politicians are also citizens of BiH, but they only need a magic wand for their personal interests, writes Federalna.