Eleanor Blackburn May 26, 2022 Bosnia Banking Comments Off on Putin says he will open grain and fertilizer exports if sanctions are lifted 4 Views

Vladimir Putin said he would open grain and fertilizer exports if sanctions against Russia were lifted.

The Russian president made the offer during a phone call to Italian Prime Minister Mario Draghi on Thursday, according to an official statement from the Kremlin.

Putin said Russia “is ready to make a significant contribution to overcoming the food crisis through the export of grain and fertilizers, provided politically motivated restrictions from the West are lifted.” He did not say whether the exports would come from Russia or Ukraine.

The Cabinet of the Italian Prime Minister said the two leaders had spoken of “a joint solution to the current food crisis and its severe impact on the world’s poorest countries”. The press release does not mention sanctions.

The White House said Reuters On Thursday, there were no talks of easing sanctions on Russia in exchange for grain deliveries.

Ukraine’s Black Sea ports have been blocked since the Russian invasion on February 24, leaving more than 20 million metric tons of grain stranded in Ukraine, by Reuters. This disruption is exacerbating a global food crisis as Ukraine accounts for 12% of global wheat exports and 17% of global corn exports, per ING Economy. It is also the world’s largest exporter of sunflower oil.

Putin’s comments follow those of a senior Russian government official who said the Kremlin would allow ships carrying food to leave Ukrainian ports in exchange for the lifting of sanctions, by Interfax News Agency. Ukraine called the suggestion “clear blackmail”, according to CNN.

Dmitry Peskov, Kremlin spokesman said on Thursday that the West was solely responsible for the food crisis themselves, as it had taken a number of “illegal actions” resulting in the blocking of shipments.

Vassily Nebenzia, Russia’s ambassador to the United Nations, said on Thursday that there was a “safe corridor” to access Ukraine’s key port of Odessa, according to a Reuters report. Ukraine must clear the waters before safe corridors can be used, he said.

White House Press Secretary Karine Jean-Pierre told a press briefing on Thursday that it was up to Russia to stop blocking the export of food from Ukrainian ports.

“The sanctions of the United States and its allies and partners do not prevent the export of Ukrainian or Russian agriculture, including food and fertilizers, nor do they prevent ordinary transactions necessary to these exports, such as banking or shipping,” Jean-Pierre said, according to an official account.

“It’s absolutely appalling that Putin is trying to hold the world to ransom, and he’s basically weaponizing hunger and lack of food among the poorest people in the world,” Truss said during a visit to Bosnia on Thursday. Reuters reported.

“What we can’t have is a lifting of sanctions, an appeasement, that will just make Putin stronger in the longer term,” Truss added, according to Reuters.

Previous The River Roos love rafting, but ill-fitting gear and a sense of inferiority are big issues they want to hear
Next AutoWallis opens a Land Rover dealership in Ljubljana 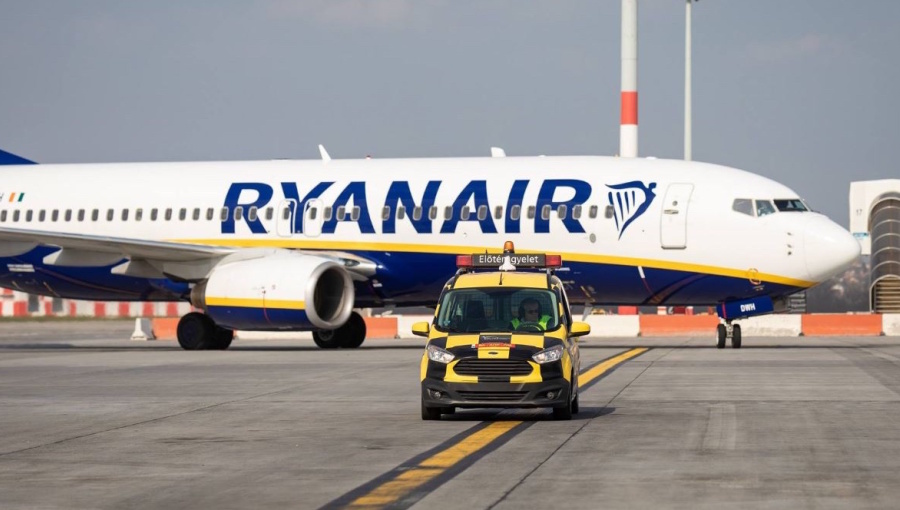