Millions of euros generated by corruption, tax evasion and organized crime pass through Bosnia and Herzegovina, Montenegro and Serbia each year, according to a new report by the Global Initiative against Transnational Organized Crime, GI- TOC, released Wednesday.

In Serbia, he said, infrastructure and construction are important sources of illicit money. “A number of project construction contracts were reportedly awarded to Chinese and Russian contractors in exchange for loans,” the report said. “In addition, key assets sold to European investors may have been subject to political influence and sub-optimal pricing,” he adds.

Regarding Bosnia and Herzegovina, GI-TOC experts found that “some public money is channeled to non-governmental organizations (NGOs) and civil society organizations (CSOs) on the basis of political patronage “.

She took note of a case study concerning the canton of Sarajevo.

“The municipality’s 2021 budget was 20 million euros, of which (according to confidential information) around 410,000 euros are regularly disbursed to CSOs without public consultation or competition,” the report said. 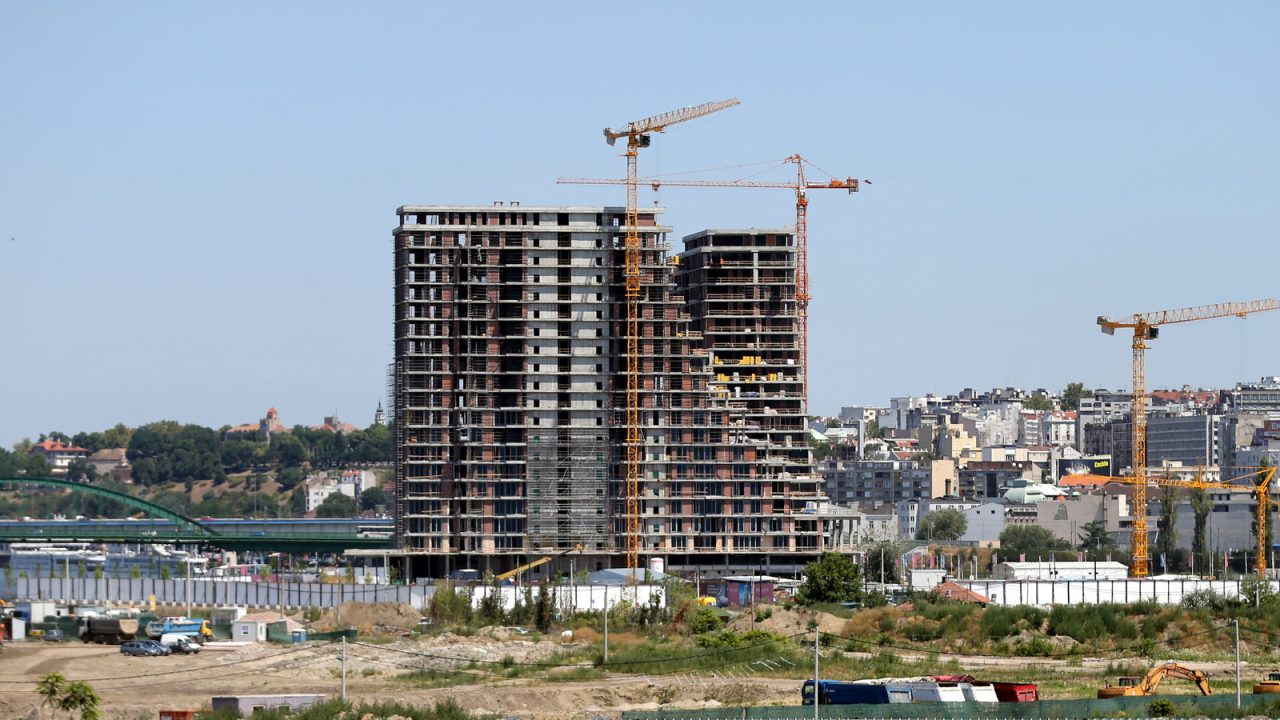 In Montenegro, he says, “the defense industry is considered a very high governance risk due to a number of scandals”. The report notes that in 2013 Montenegro abolished a law that restricted foreign investment to more than 49% in national defense companies. “It allowed foreign companies to enter a market already plagued by corruption scandals linked to a general lack of transparency.”

According to GI-TOC, tax evasion is widely reported in Bosnia and Herzegovina and Serbia. “Employees were officially paid a minimum wage, which was supplemented by cash payments, or taxi fares were simply underreported,” the report said.

With regard to organized crime, in all three countries, the trafficking of drugs, arms and migrants, as well as illicit goods such as tobacco, but also the smuggling of legal goods, are identified as important elements of financial embezzlement.

Regarding channels and methods of illicit financial flows, “most money laundering schemes involve the use of the financial system at some stage in the transaction process”.

The report notes that, to combat illegal activity, banks in all three countries require proof of the origin of the money for amounts over 15,000 euros, “and larger transactions automatically trigger a suspicious transaction report. .

“However, this system is usually circumvented, as criminal actors split the transaction into several smaller transactions and transfer the money between different accounts, local and foreign, in order to increase the appearance of legality,” the report said.

The report also notes that “investments in construction and real estate have long absorbed illegal income in the Western Balkans”.

“The real estate sector in Serbia has grown at an unusually high rate since 2018,” he observes.

“Construction continued despite COVID-19 in 2020, although many newly constructed buildings remain empty,” the report said.

With regard to Bosnia, the report indicates that in Sarajevo “many newly constructed buildings remain empty or unfinished”.

“It is reported that the local real estate market has attracted not only local criminal actors, but also internationally operating drug trafficking groups and foreign investors.” In Montenegro too, the report notes serious concerns about this.

“The Kavac and Skaljari clans are known to own different types of real estate across the country, valued at 27 million euros by the prosecution,” he said, referring to two notorious criminal gangs.