“Despite the COVID-19 pandemic, all the objectives of the project have been achieved. By participating in the project, NBS has once again demonstrated its strong commitment to European values ​​and central bank standards applied in the EU”, the central bank said in a statement. declaration.

The project started in March 2019, with a budget of 2 million euros ($ 2.26 million), according to data released by the Bundesbank. 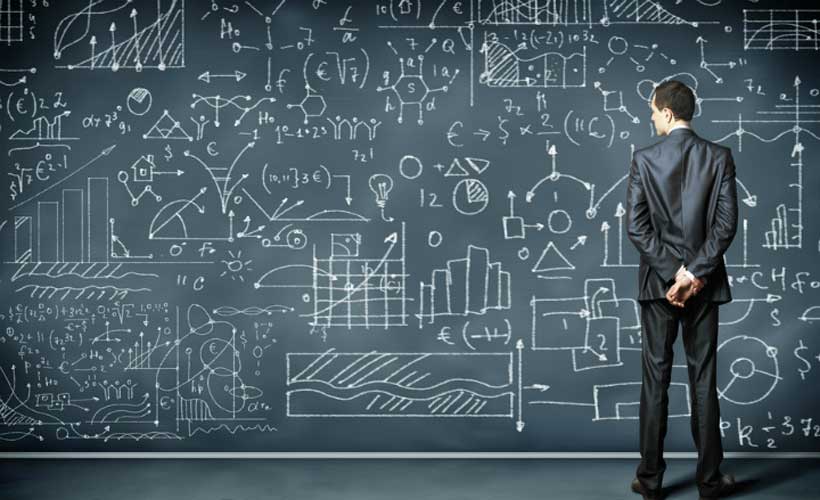