What a truly humanitarian response would look like in Afghanistan 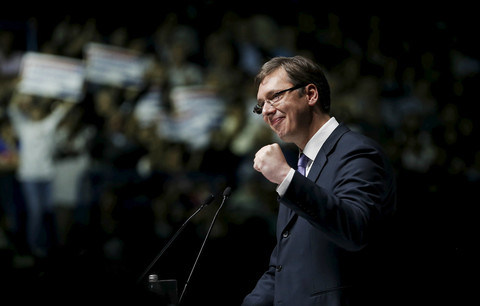 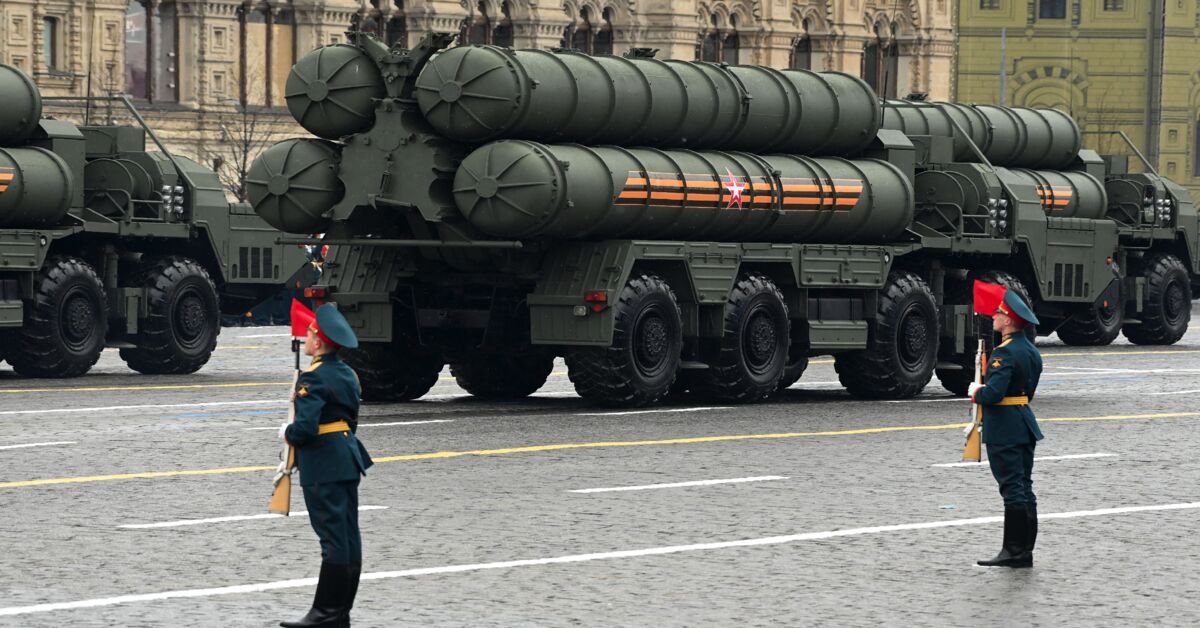 Is Moscow using the S-400 against Turkey?

As we reflect on what happened in Afghanistan with the return of the Taliban to power, we have a vital opportunity for a more genuine and cohesive humanitarian response. To this end, we must engage in critical analysis and questions.

One might ask why the Afghan government did not have enough support from its people? How do you create the conditions and momentum for such trust, consideration and inclusion? Why is this a persistent problem long before the withdrawal of American troops?

President Biden has done a very courageous act by dramatically reducing the role of the US military and committing to withdraw militarily into a large-scale international conflict, even after 20 years of US military efforts in Afghanistan. He should be applauded for distancing himself from the interests of the US arms industry, mainstream media and foreign policy thinkers as well as other voices of government.

Some in the establishment media and their pundits have argued that we should have kept or should return the US military to Afghanistan and continue to use Air Force bombing support. They sent about 6,000 troops to help US diplomats and civilians and others to evacuate. Others called for a “humanitarian intervention” from other military soldiers – perhaps from Muslim countries – in the form of an armed UN peacekeeping force. Curiously, Libya in 2011 and the Dayton Accords in the mid-1990s are cited as successful examples of such a strategy.

When nonviolent resistance was prevalent in Libya, key people defected, such as cabinet members, ambassadors and military pilots. However, when the armed “humanitarian intervention” kicked in, the assassination of Gaddafi only generated predictable patterns of domination, destruction and violence in its wake – with war crimes, torture, violence spreading in Mali, the entry into conflict of ISIS, an ongoing civil war, militias ending, two government structures and continuing instability.

With the Dayton Accords, the agreed plan was quite similar to the Vance-Owen plan that the United States had blocked three years earlier. More importantly, much of the hostility persisted after the Dayton accords and soon after Serbia engaged in more horrific violence with Kosovo. Ultimately, a student-led nonviolent movement called Otpor led the campaign that toppled Milosevic from power in Serbia.

Another major concern about armed intervention, even by “peacekeepers”, is that there are alarming rates of sexual abuse and rape of civilians that these armed United Nations peacekeepers are supposed to protect. Sex trafficking, pedophile rings and the increase in local prostitution by UN peacekeepers have also been documented. Such allegations of sexual assault have been made in the Central African Republic, Haiti, Mali, Democratic Republic of Congo, Côte d’Ivoire, Guinea, Liberia, Sierra Leone, Bosnia, Cambodia, Timor Eastern, Bosnia and Kosovo. The additional problem of inadequate accountability of UN peacekeepers only exacerbates this habit and functions as yet another example of the normalization of dominating power and the threat and use of violence.

What would a genuine and coherent “humanitarian” response look like? On the one hand, this is complex and there is no guarantee of significant short-term changes in a positive direction. On the flip side, President Biden and others have already taken some simple steps or could try to better re-humanize this situation.

1. Diplomacy rooted in needs. Ongoing diplomatic efforts must be urgent, coherent and continuous to try to generate credible messengers at the diplomatic level who can influence key stakeholders such as the Taliban, other actors in the Afghan government, and civil society leaders. It is important for any effective diplomacy to go beyond stated or assumed “interests” and really try to decipher the deeper needs that stakeholders are trying to satisfy through their strategies. Then they must develop fair peace proposals and agreements based on those needs as much as possible.

There has been some unarmed civilian protection training in Afghanistan, but increased support would be a critical contribution at this point.

3. Credible messengers. It is essential to identify and mobilize credible messengers at the local level in Afghanistan. These can be important for diplomacy, dialogue, peacebuilding, non-violent strategic resistance and the protection of unarmed civilians. There are normally people in every province and community who have relationships with various stakeholders, either through being literally linked or through other types of interactions or shared activities that have taken place. Sometimes they are business leaders, religious leaders, elders, tribal leaders, charismatic figures, educators, social workers, athletes, retired soldiers or defectors. The strategy of empowering, connecting and funding influencers in local communities has been shown to be effective in mitigating violence and can create the conditions for broader collaborative action. It also helps tackle critical root causes, such as lack of trust and inclusion.

4. Strategic nonviolent resistance. One form of such collaborative action would be training and support for strategic nonviolent resistance. This has happened to some extent and there are leaders on the ground who are interested in such mobilization, such as the People’s Peace Movement as well as the Afghanistan Peace Research and Training Organization. The Popular Movement for Peace is a grassroots movement of civil society activists, relatives of war victims and former tribals. The Peace Research and Training Organization provides training in peacebuilding and good governance. They conduct research for government organizations, NGOs and local bodies, in order to inform policy and provide a better understanding of relevant issues.

Yet resources and support have not been adequate. It is not about training people to protest in the streets per se, but about identifying concrete achievable goals, key sources of power, institutional pillars of support, potential allies and contingency plans. a very strategic way. For example, some concrete goals might include securing local ceasefires, maintaining electricity, opening schools for girls, and freeing hostages.

We have seen such activity work in very violent situations and even during ruthless dictatorships to globally reduce patterns of violence and respond to grievances. There were prominent examples even during ISIS control in Iraq. In fact, research has shown that nonviolent resistance movements are twice as effective as violent resistance, and at least 10 times more likely to lead to lasting democracy. Sometimes such nonviolent resistance can manifest itself in nonviolent civil defense strategies.

We will send you a weekly email with the latest articles.

5. Protection and support for unarmed civilians. Another form of nonviolent collaborative action is the deployment of unarmed civil protection, which can work to protect those at risk such as civilians, women and girls, those seeking to be evacuated, and journalists. They use a variety of methods such as early warning / early response, rumor control, relationship building, coaching and interposition. This practice has also proven successful in war zones such as South Sudan, Colombia and Iraq. It has also gained ground in United Nations policies and agencies. There has been some training in this area in Afghanistan by groups like the DC Peace Team, and more support as well as training would be a critical contribution at this time. These units, especially with credible messengers, could work to provide some security for people who evacuate, try to stay in certain places, or try to negotiate with various stakeholders.

The approaches cited above are not meant to be an exhaustive list; they are simply crucial steps in a larger just peace process. Even if each of them is executed, suffering and even death can still occur. Yet they will go a long way to alleviating such violence, not only in the short term but, above all, in the longer term. Ultimately, a coalition of credible messengers in Afghanistan will need to identify the types of people who are trusted by the people to rule. 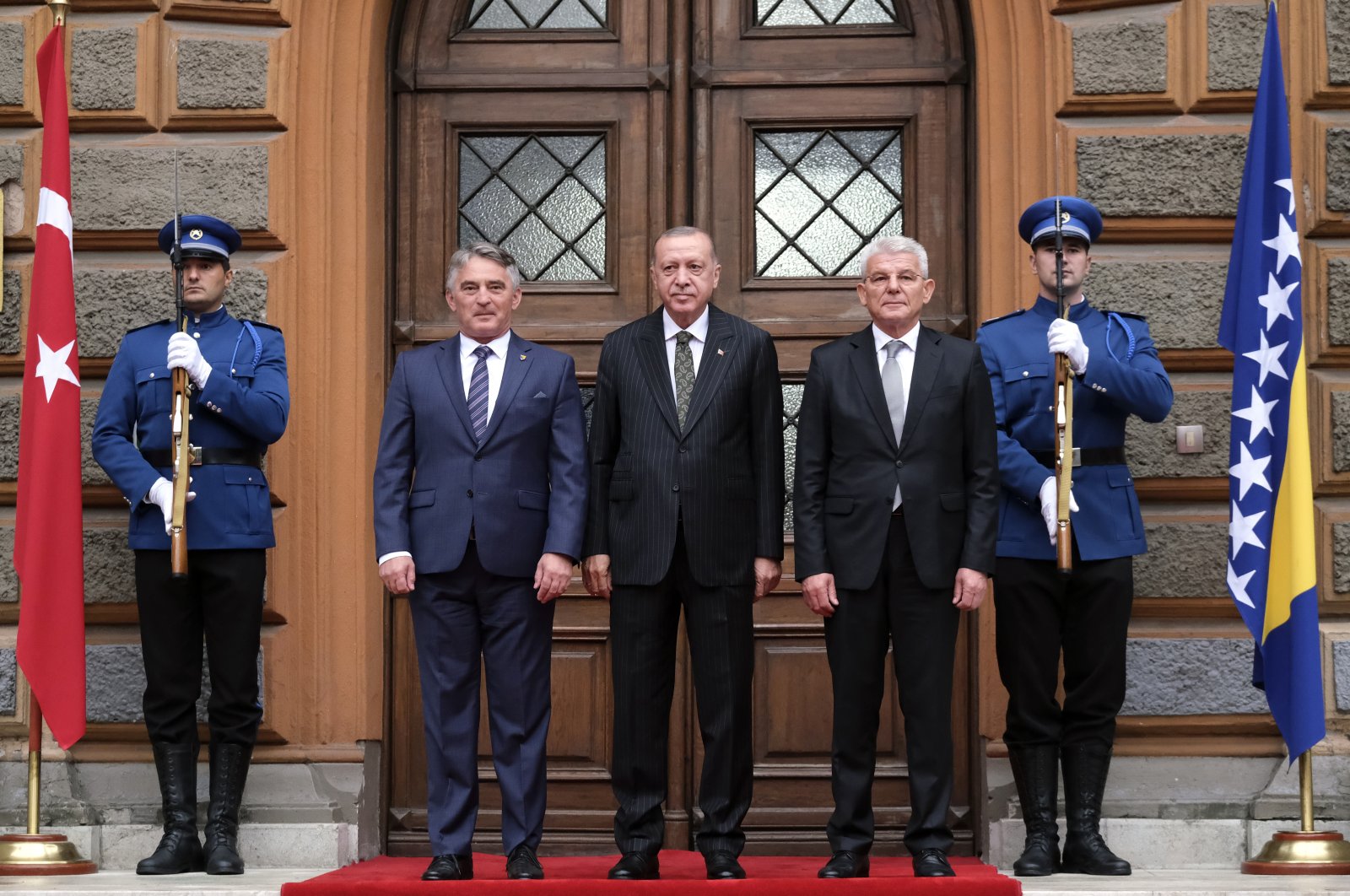