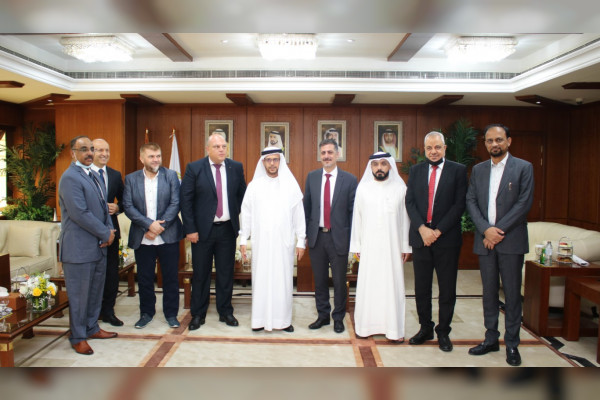 SREBRENICA, Bosnia and Herzegovina (AP) – Thousands of people in Bosnia gathered on Sunday to commemorate the 1995 Srebrenica massacre, the only recognized genocide in Europe since World War II, and to bury 19 newly identified victims.

The execution of more than 8,000 Muslim Bosnians, mostly men and boys, is commemorated Sunday in a series of events, followed by the reburial of victims whose remains were found in mass graves and recently identified by DNA analysis.

Twenty-six years after being brutally murdered, 16 men, two teenagers and a woman will be buried in a memorial cemetery at the entrance to the eastern city, joining more than 6,600 other victims of the massacre already reburied there.

Newly identified victims are given a dignified burial each year on July 11 – the anniversary of the day the murder began in 1995.

“As soon as I got up and had a coffee, I came to visit the graves of my husband and his brother, to say a prayer,” said Kadefa Rizvanovic, who lost 20 men from her family in the massacre and still has not found the remains. of all.

“My paternal and maternal uncles are also buried here. I said a prayer for them and for all the victims of Srebrenica,” she added.

Most of the victims of the massacre were tracked down and summarily executed as they tried to flee into the nearby forest after Srebrenica was overrun by Bosnian Serb forces on July 11, 1995, at the end of the 1992 fratricidal war- 95 in Bosnia. Their bodies were buried in hastily dug mass graves, then later excavated with bulldozers and scattered among other burial sites to hide evidence of the crime.

The Srebrenica killings were the bloody crescendo of the war that pitted the country’s three main ethnic factions – the Serbs, Croats and Bosnians – against each other after the break-up of Yugoslavia. More than 100,000 people were killed in the conflict before a peace deal was negotiated in 1995. 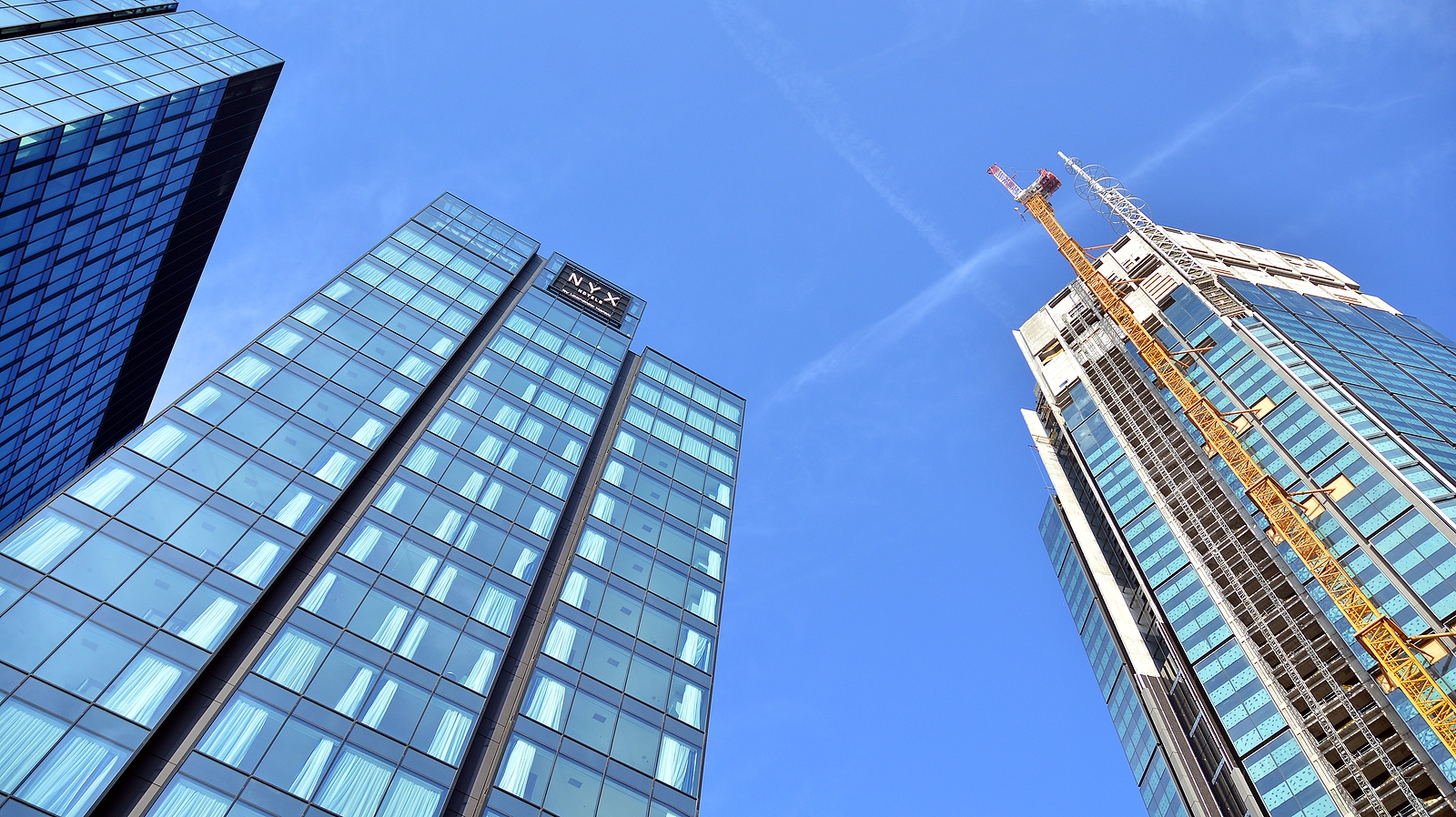