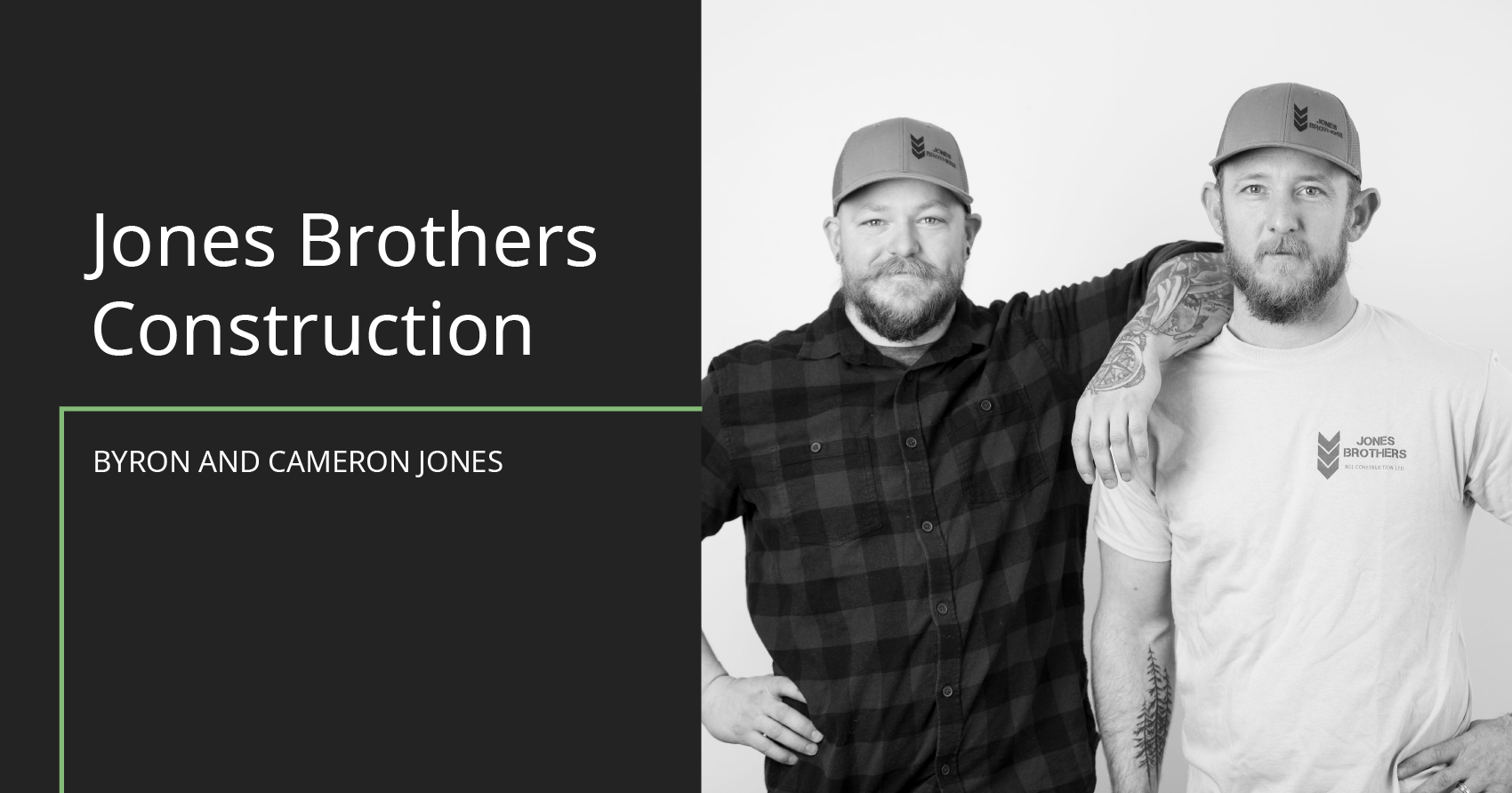 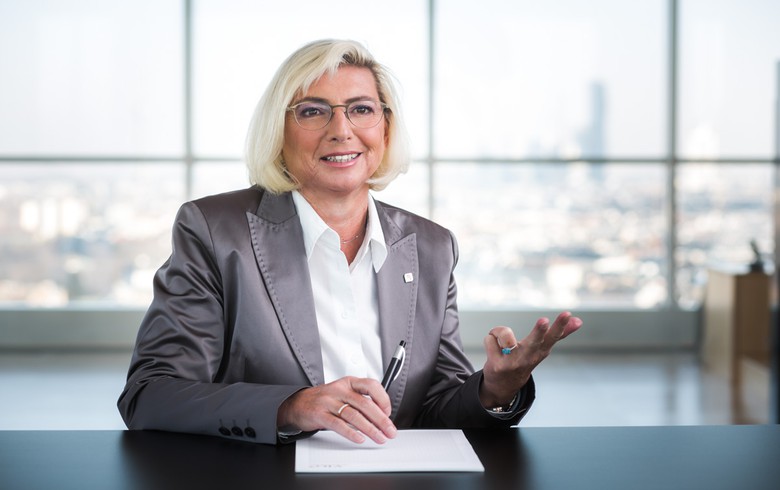 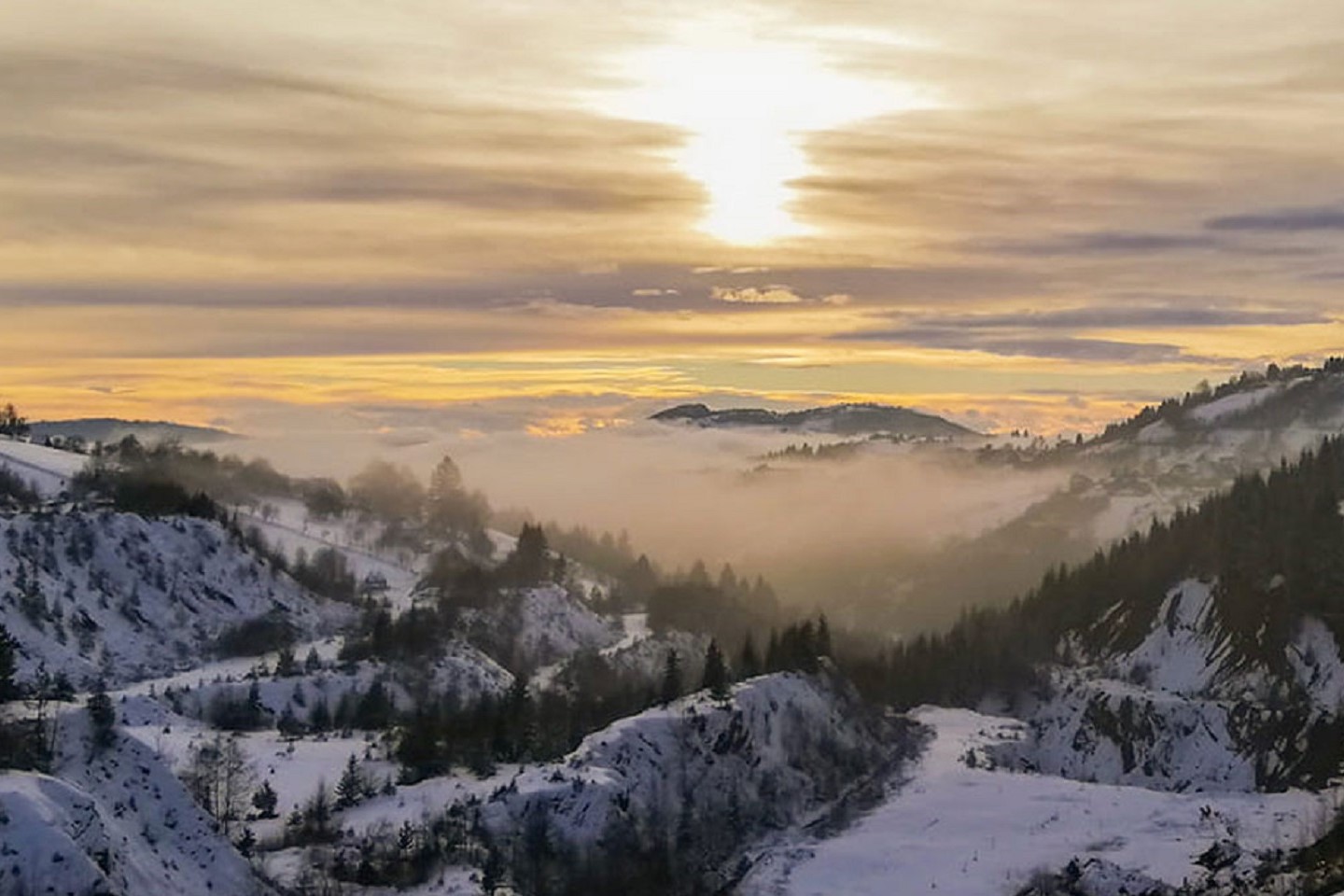 June 5, 2021 – The Croatian workforce problems were not ‘born’ with the onset of the coronavirus pandemic and all the economic woes it has caused, but the ongoing public health crisis certainly did not help to solve this burning problem. Along with the epidemiological situation, this is another huge threat to the tourism industry in this country.

As Poslovni Dnevnik / Suzana Varosanec writes, with the lack of currently available foreign workers, the mother of all problems for chefs has opened up, and in anticipation of a good summer season for this profession, salary offers range from 10,000 kuna to top chefs who could earn around 3,000 to 5,000 euros.

Each location along the Adriatic coast lacks around 50 chefs, says Pero Savanovic, a well-known and award-winning chef with 30 years of experience and a frequent jury member at international food competitions.

He has now taken over the post of chef de cuisine at Matrioska, a restaurant of the Baska Voda Hotel group, but as he has run the best restaurants all along the coast and is active in Chefs Club Croatia and Chef kuha doma, believes Almost all hotels have a staff shortage of around 20 to 30 people, some of whom are part of the chef’s team.

This, he says, can be confirmed by the employment offices: they offer staff from the region, and especially from Croatia, so that according to Savanovic, only auxiliary chefs are hired in the Croatian market in a share by only 2 or 3 percent. The situation is similar with other professions linked to tourism – waiters, beach attendants, gardeners….

Many catering and hospitality establishments fail to find professional and quality workers amid this Croatian workforce problem, and for those who get their hands on staff through agencies, such as young chefs, they mention the problem of low level of knowledge and will.

“The Croatian workforce problem and staff shortage pose a serious threat to tourism. The problem that has been going on for several years has erupted and has worsened since the start of the pandemic as the industry has had to When they saw that they were unemployed for a while, they turned to less risky jobs, ” says Savanovic.

“Yes, we have a problem, even after a lot of people have retrained,” confirms another well-known local chef, jury member for the reality show Three, Two, One – Cook. Ivan Pazanin adds that Croatia has experienced a huge problem in this regard since the pandemic hit the country.

“We have to hold on for the next few months and after the summer we have to do an analysis and come up with a program of action. We had a gastronomic boom and now the market is experiencing it with all the good and bad consequences that come with it. . with her, ”explains Pazanin, who opened a Dalmatian street bar in the heart of Split, inside Diocletian’s Palace.

“I am very satisfied: I imagined the concept according to my preferences and now it turns out that the market has accepted it very well,” says Pazanin.

The problem with chefs is also more pronounced in restaurants in Zagreb than it was ever before the pandemic. According to the head of the operations office of the RougeMarin restaurant, Matej Kobad, the restrictive anti-epidemic measures have taken their toll and much damage has been caused by the closures and shutdown of these facilities.

“Not only have incomes gone down, people have lost their jobs, but many chefs and waiters have moved on to other industries,” he says, confirming that it is very difficult to find chefs, putting the emphasis on auxiliaries. Despite this, says Kobas, in anticipation of a very good summer season, they prepared a new investment and, through a lease, they expanded the RougeMarin park to an additional 2,000 m2, where, in cooperation with the fashion.hr agency, they develop the concept of festival events. Outdoor events are the future as the pandemic has changed drinking habits.

This situation in the Croatian labor market has led more and more employers in this industry to import workers from the Philippines, India and Nepal.

For example, in Camp Bunja on the island of Brac, they received offers from four agencies for these workers. Finally, people from India were employed, with an apostille of impunity certified by an Indian and Croatian notary. It took about a week and a half as India was on lockdown. As anyone who has attempted to engage in remote administrative activity in Croatia knows, the issuance of work permits for third country nationals can take up to two months.

They now have a chef in the camp, but what if someone cancels, wonders director Lana Ivicek, revealing that they’ve had two such cases in the past month. First, they hired a Montenegrin chef, but while he waited for his papers, he found another job instead.

Then a young Argentinian applied, and finally a chef from Bosnia and Herzegovina was hired, for which they are still completing the legal process. Ivicek says the camp has 50 accommodation units with a bistro capacity of 60 guests. The occupancy rate is now 30%, but they expect 100% at the height of the season, so Ivicek thinks the procedure for hiring foreigners should be made easier and faster in order to try to sort out the problems. persistent problems with the Croatian workforce. Obligate.

Gordan Skoric of Danas radim believes that the reform of the Permanent Seasonal Institute is necessary, which supports the initiative to shorten the concept from six months to at least five months, so that those interested in seasonal jobs can meet the criteria .

“If you are a permanent seasonal worker and have a full year of earnings, you are considered a permanent employee, but the season has been shortened considerably. If the conditions are set at five months, companies could hire permanent seasonal workers. workers, and would not have to fire them. In previous years they would have hired them at the end of April, relying on the season to start, which has worked to some extent, but last year the season was reduced to three months, ” he explains. In contrast, the profession is concerned about the future of the Croatian food scene.

Savanovic believes Croatia will focus on importing cheap labor, and therefore poor quality will be the end result. 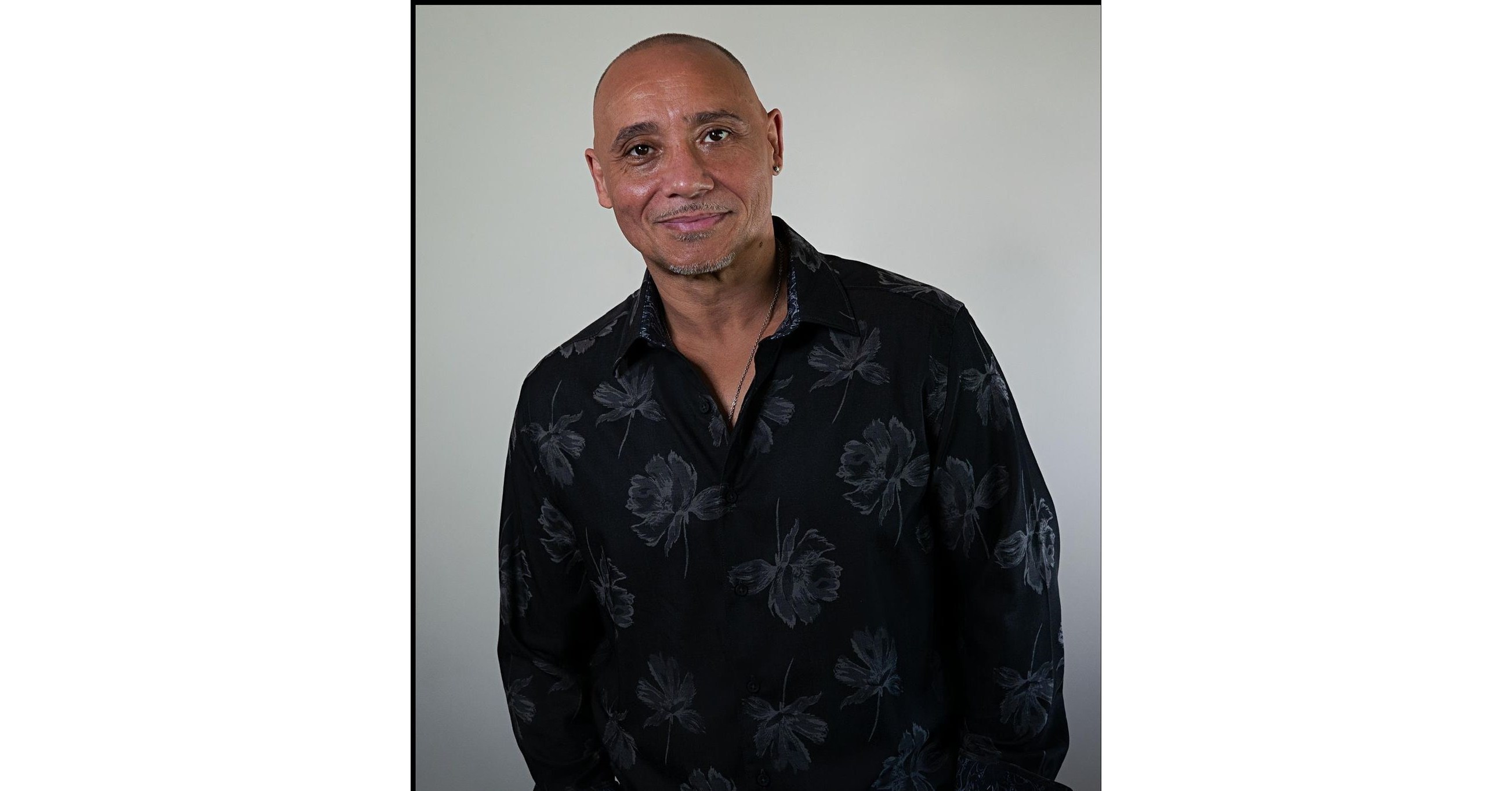