Why so little progress in Bosnia’s candidacy for the European Union? 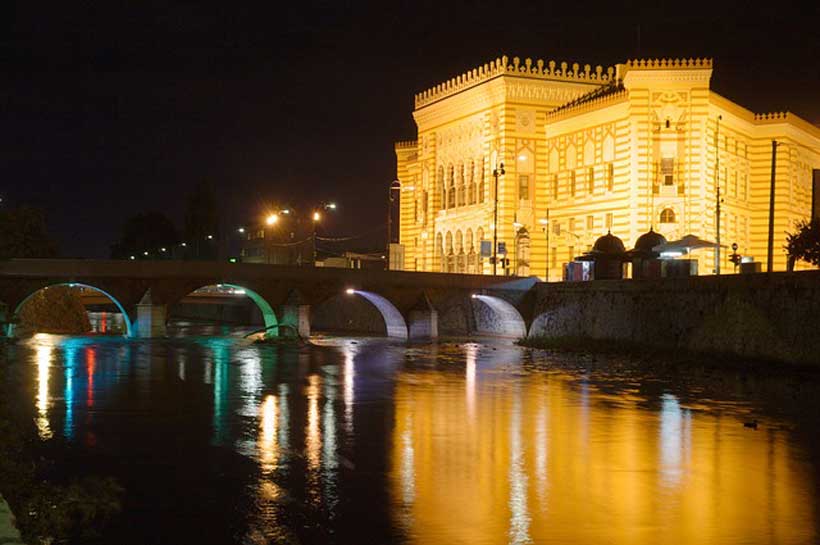 Glasgow is to remain in the UK’s top lockdown for a week and will lag behind the rest of Scotland as restrictions are further relaxed, Nicola Sturgeon said today as she faced a furious commercial backlash. Despite speculation that Scotland’s largest city could join the rest of the continent with Level 2 restrictions ahead of the crucial bank holiday weekend, Ms Sturgeon has confirmed Glasgow will remain below Level 3 at least until Saturday 5th June. The prime minister told a Covid-19 briefing that if the number of cases in the city is “uncomfortably” high and the so-called Indian variant is now at least half of it, there are signs both positive tests and the rate of people hospitalized with the virus is leveling off. However, she said Glasgow may be able to switch to Level 2 restrictions on Saturday next week, with a final decision to be announced on Wednesday. Under current measures, Glasgow residents are the only people in the UK who are not allowed to meet other people inside their homes, hug loved ones, travel out of town or drink alcohol indoors in pubs. Ms Sturgeon urged Glaswegians not to “lose heart” by the continued measures, which they have faced for more than 270 days, as she admitted that the increase in cases in the city “appears to be concentrated in groups of younger age ”, which“ may indicate that vaccination has a protective effect on older people ”. Decision sparks fury among local politicians and hospitality industry The decision to keep Glasgow under tougher restrictions has angered local politicians and the hospitality industry, who have accused SNP ministers of dodging control and not to support companies in crisis. Andrew McRae, Scottish Policy Chairman of the Federation of Small Businesses (FSB), said the town is getting used to ‘weekly Friday disappointments’ and said the break in the ‘Friday to Monday announcement cycle’ would give more notice to business owners. “Running a business or planning your family’s finances is very difficult when you need to tune in to the lunchtime news on a Friday to know if you’ll be working on Monday.” Meanwhile, Stephen Montgomery, spokesperson for the Scottish Hospitality Group (SHG), has argued that people will “continue” to travel outside of Glasgow due to the restrictions. He also condemned SNP ministers’ decisions to endorse a Euro 2020 fanzone in Glasgow Green as’ staggering ‘as hotel businesses still subject to level 3 restrictions are given a’ pitiful ‘£ 750 per week. 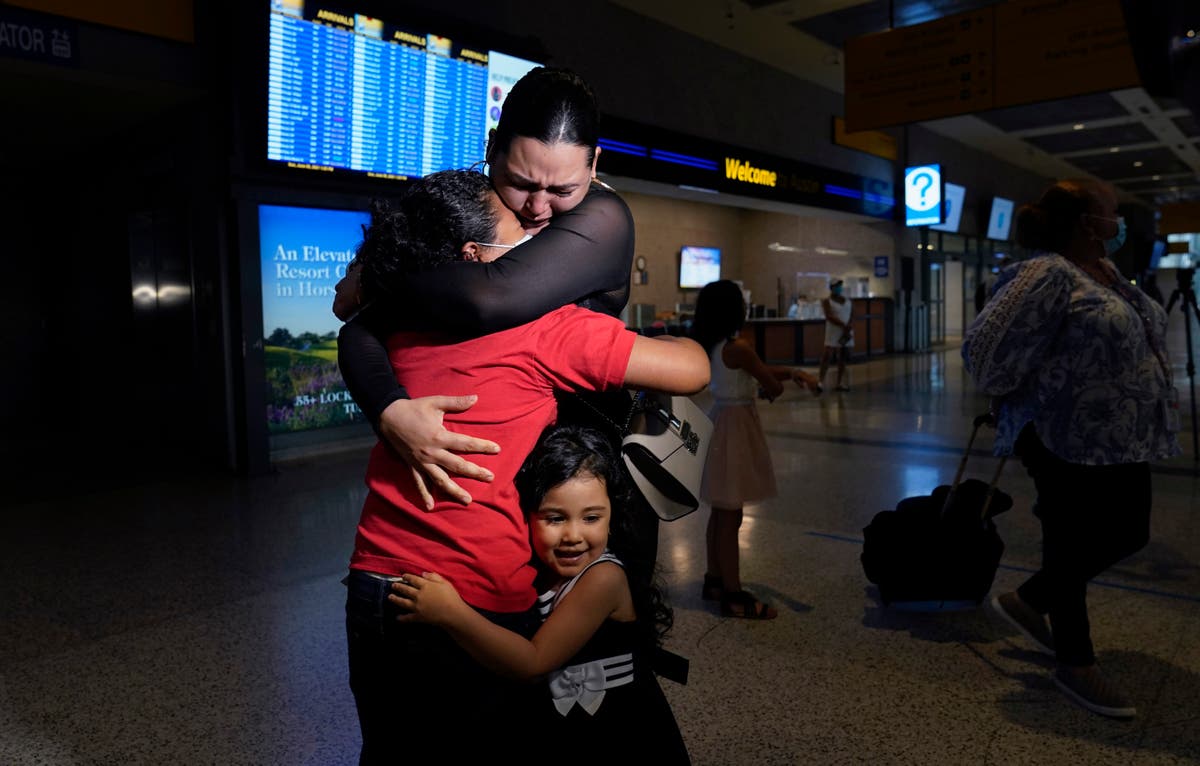